The Best Gifting Ideas To Make Anyone Happy

END_OF_DOCUMENT_TOKEN_TO_BE_REPLACED

Gifts for Every Type of Armenian Boss

END_OF_DOCUMENT_TOKEN_TO_BE_REPLACED

How to Surprise your Armenian SuperMom

END_OF_DOCUMENT_TOKEN_TO_BE_REPLACED

Trndez: Behind the Ancient Traditions

END_OF_DOCUMENT_TOKEN_TO_BE_REPLACED

2020 beat on all fronts and, it seems, 2021 picked up the baton and will not slow down in any way. Pandemic, war … The Armenian people fell from one battle to another. And what are the Armenians doing in such a situation? That’s right, they gather all their forces and rush into battle!

In October 2020, Armenia needed such assistance as never before. It is for this reason that the “I support made in Armenia” movement began, and the Armenians all over the world again gathered around one idea – to boycott Turkish products and find Armenian substitutes for these products. So they also helped keep the Armenian economy afloat.

The idea was quickly picked up in Armenia as well, many local companies joined. Everyone began to actively promote Armenian products on their own platforms.

Since one of the missions of 4u.am is to promote economic growth in Armenia, we immediately join.

Next to us, shoulder to shoulder, today are heroes who did not give up and do not give up during a difficult crisis and remain true to their decisions and their cause.

Now is the time to take an important step. 4u.am decided to introduce you to Armenian producers so that they show by their example how “the impossible is possible”. They all have something to say. That is why they once started their own business.

Karo is the first hero of our video series about Armenian producers. He is the founder of the DF Project silver jewelry brand․ Karo even received a letter of gratitude for the fact that he did not stop his activities in the tax field during the pandemic 🙂

Proof, that work done with love yields many times more results. See for yourself. 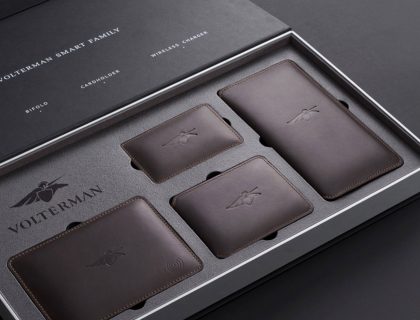 The Best Gifting Ideas To Make Anyone Happy 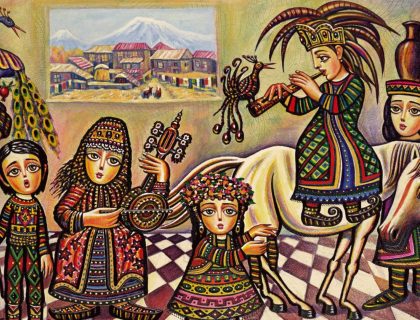 Made in Armenia Gifts